Get the Latest COVID-19 and Vaccine Information

If you are having a medical emergency, call 9-1-1. Refresh your screen to get the latest wait time. For the most accurate wait time, call the hospital.

Mayra Reyes, who struggled with weight most of her life, opted to have bariatric weight loss surgery at the South Texas Health System Bariatric Weight Loss Surgery Center in March 2021, to improve her health and better her lifestyle. The experience has inspired her to promote healthy living to her children, as well as the students she works with as a social work professor. 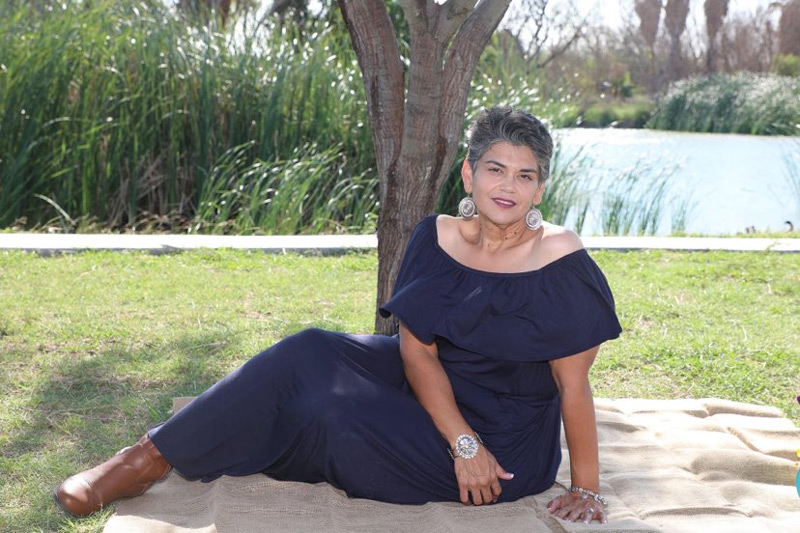 She may be 48 years old, but Yvonne Guerra-Navarro doesn’t struggle to keep up with her children. Instead, her kids can’t keep pace with her! “I’m just excited to get up every day,” she says. “I have way too much energy now compared to before.”

Guerra-Navarro's boost in energy is a result of her weight-loss transformation. Since having a sleeve gastrectomy in August 2019 at South Texas Health System Heart, she has shed more than 200 pounds and no longer needs medication. “The weight being off is a total plus, but the main thing is I no longer need insulin,” she says. “I had very bad A1C levels and was on insulin twice daily.” 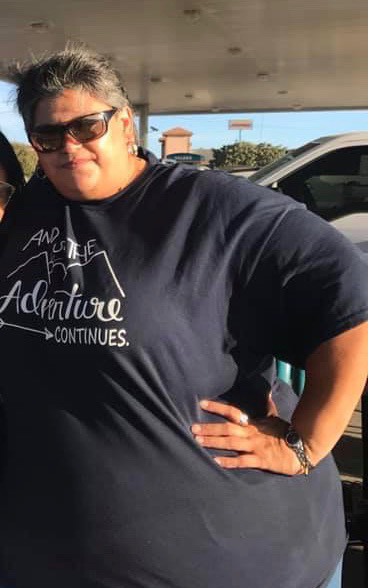 Two years before her surgery, she went septic from a diabetic ulcer and had to be hospitalized for two months. That was her wake-up call. “When I almost died in the hospital because of my diabetes, I realized my kids needed me,” she says.

Guerra-Navarro counts herself lucky to have been given a second chance at life. The near-death experience, and a renewed drive to be around for her family, is what keeps her motivated to maintain a healthy lifestyle post-surgery, which includes walking from seven to 10 miles a day.

“Before this, I did whatever I wanted. I didn’t care about energy or anything,” Navarro says. “Now I look at what I eat and I exercise daily. It's not a vanity thing at all. It's more about your health and being able to get up tomorrow and have that zest for life to do more things. You know, one day I hope to have grandkids and be able to chase them around.”

She considers the surgery a tool that helped retrain her brain, and she cautions those in a similar position against comparing themselves to others. “Everybody's story is different,” Guerra-Navarro says. “My story is different. Just do what works best for you.”

Rachel was extremely overweight, did not have any energy, and could not do the things she wanted to with her children. She felt unhappy with herself, so she attended a weight-loss seminar at the South Texas Health System Bariatric Weight Loss Surgery Center. As a result, Rachel decided to have gastric sleeve surgery. Watch this video to learn more about Rachel's successful weight-loss transformation.

It all started with broken discs and cracked vertebrae from football injuries in high school. Rigoberto “Rigo” Ramirez, 16 at the time, felt numb at times from the pain, but doctors told him surgery would not relieve the pain. Resorting to painkillers and alcohol, he became addicted. He reached a turning point at age 19 – he turned his life over to God and gave up the medicine and drinking. 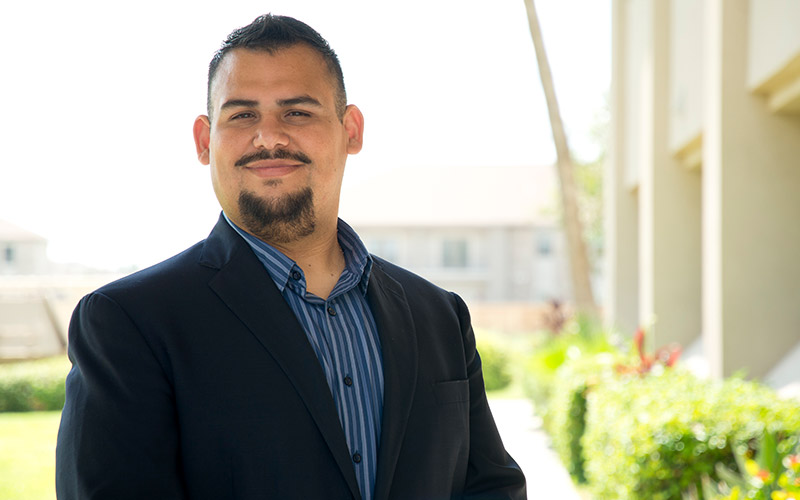 As the years went on, Rigo became a minister, got married and started a family, all while enduring excruciating pain. His lumbar discs were rubbing together, and he developed sciatic nerve pain as well as upper back pain from compensating for the lower back. He could not stand for more than 15 minutes, and his ministry work suffered. As a result, his weight ballooned to 410 pounds and he began to feel like a burden to his family.

He finally decided to see a doctor for his back pain, and was referred to Neurosurgeon Jaime Gasco, MD. On October 6, 2015, Rigo had his back surgery at South Texas Health System McAllen. Dr. Gasco placed six screws and two rods in Rigo’s back. “Two hours after surgery, I was able to walk with just a back brace and no assistance,” says Rigo.

While the back surgery was successful, Dr. Gasco was concerned that Rigo’s weight would be detrimental to the healing and integrity of the back surgery. He provided documentation of medical necessity for Rigo to have weight loss surgery, and his insurance was approved. On March 29, Luis Reyes, MD, FASMBS, FACC, performed a gastric bypass on Rigo at South Texas Health System Heart Hospital.

Rigo has lost about 200 pounds, and says both surgeries have impacted his life in amazing ways. “Thanks to my doctors, my life has transformed not only for me, but for my family. My wife had to do everything before, but now I am able to contribute as well. I am filled with gratitude for their support and medical expertise. I put my life in their hands, and they gave me back the life I had been missing!”

Individual results may vary. There are risks associated with any surgical procedure. Talk with your doctor about these risks to find out if weight-loss surgery is right for you.